I finished the coding for the platform to send its sensor reading (currently just the URM37 ultrasonics module) and decided to add the bumpers for “feeling” its surroundings. They will serve no purpose as of now but will eventually be implemented to prevent the platform from driving continuously into a wall (whether controlled or autonomous).

The bumpers are just switches with a silicon tub arm. The switches are from my BarBot that I built last year for a university contest (it won!). 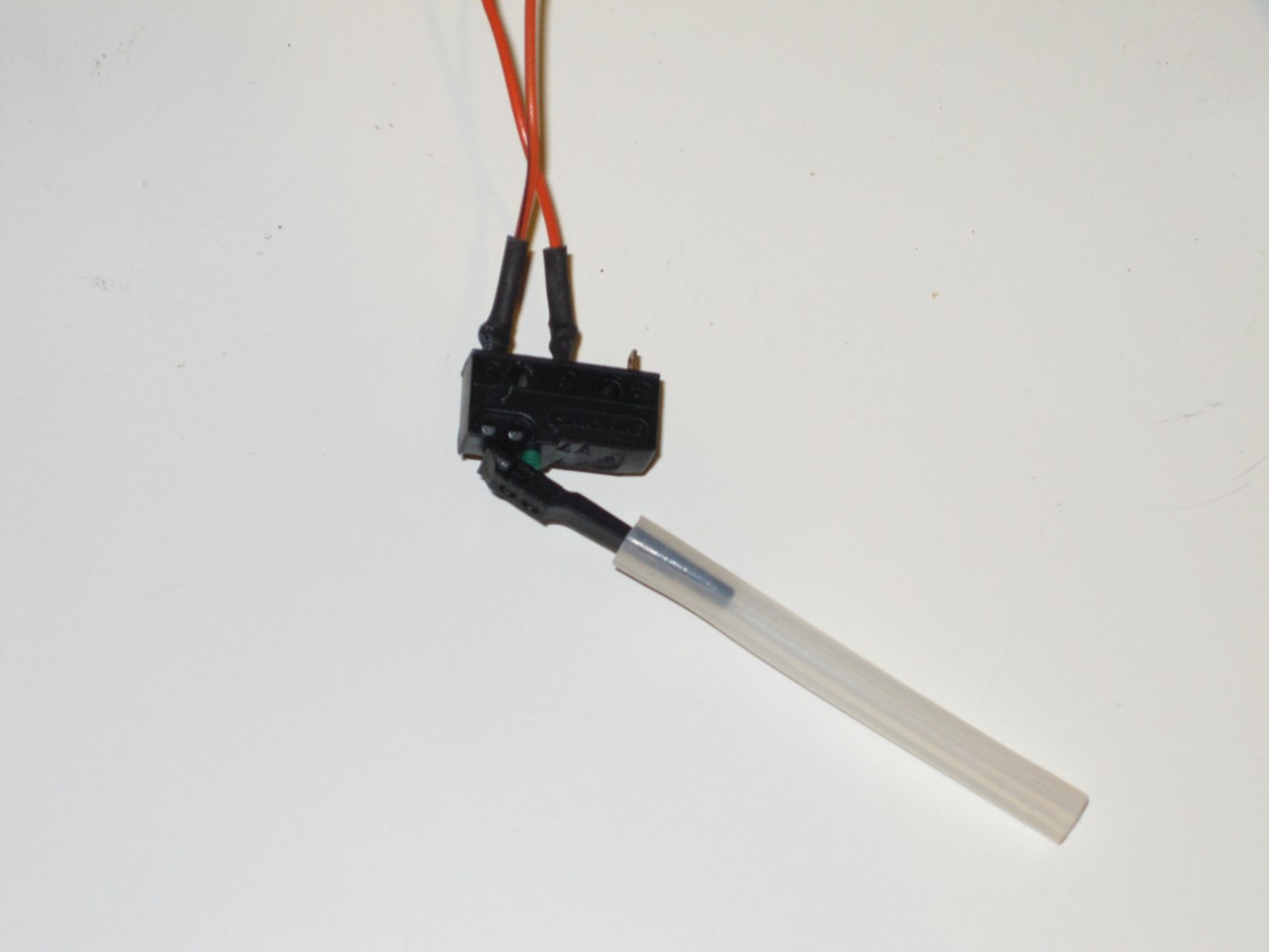 Now the platform looks like this (I only realized that the ultrasonic sensor protruded in front of the bumpers after I have taken the photos, I guess the sensor will have to be mounted a little differently later). 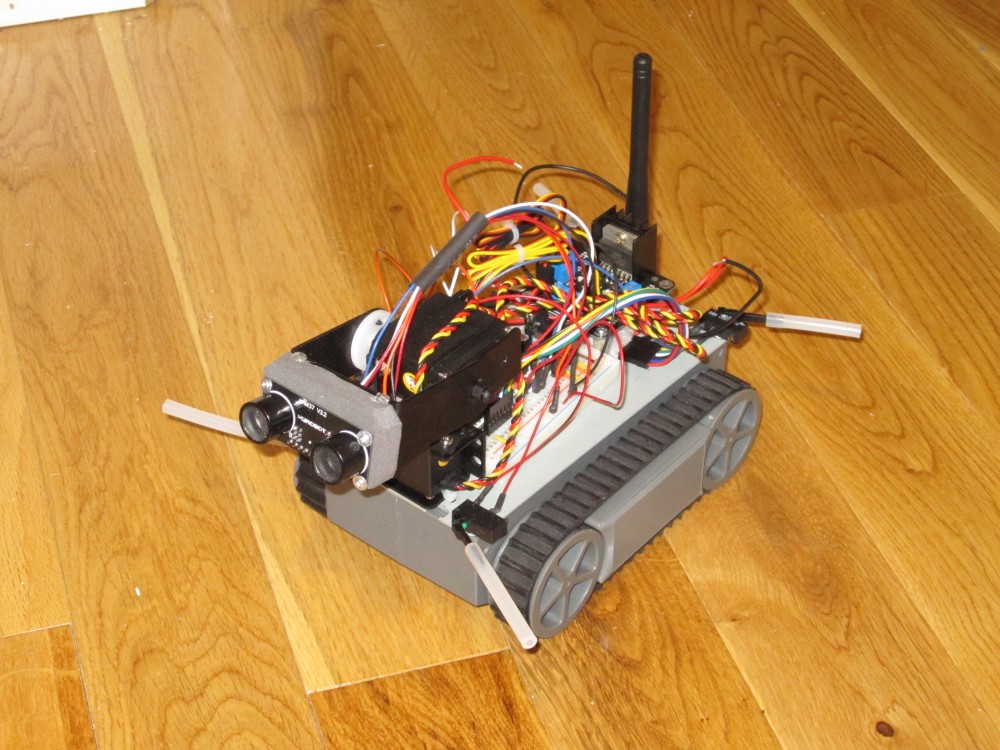